For business owners, payroll staffers and many others, overtime is a major consideration. And within the last year and a couple months, significant changes have taken place to the way employers are able to classify overtime and employees who qualify.

At WTA, Inc., payroll services and related tax areas are some of our most commonly-requested human resource services. The areas we’re discussing here are generally governed by the Fair Labor Standards Act (FLSA), which is run by the Department of Labor. This two-part blog will dig into these standardized bodies and rules, plus the major changes that have recently taken place and how businesses can go about understanding which of their employees do or do not qualify for exemptions. 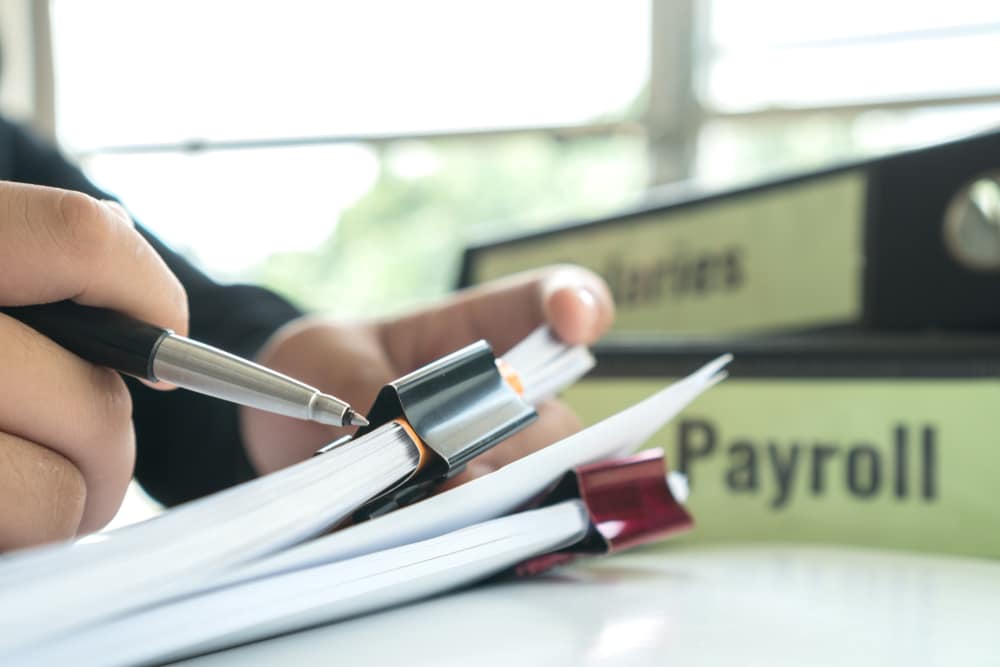 For many years, salary thresholds that dictate exempt or non-exempt employees have been governed by the FLSA. Essentially, it states that under a certain threshold of weekly earnings in a given position, employees must be considered non-exempt from overtime and paid overtime funds for any hours they work over 40 in a single week.

The major recent change? That weekly threshold, which we’ll discuss in our next section.

In late September of 2019, the Department of Labor under acting US Labor Secretary Pat Pizzella announced an update to the FLSA that’s been termed the “Final Rule” in some circles. This rule took effect to begin the 2020 calendar year and remains so, and states that the threshold number for employee exemption increased from $455 per week ($23,660 per year) to $684 per week ($35,568 per year). Anyone earning under this amount must be considered a non-exempt employee where overtime is concerned.

So what does this really mean? Essentially, it refers to the fact that exempt employees cannot be paid overtime even if they work well over 40 hours in a week. These are salaried employees who will receive the same pay weekly regardless of their workload, without any hours tracked – on the flip side, hours are tracked for employees under this level.

Here are the current regulations for the FLSA with regard to exempt and non-exempt employees following the September 2019 changes:

In part two of our series, we’ll go over some specific examples and formats for understanding which of your employees are exempt or non-exempt.

For more on any of our human resource services, from tax and payroll to worker’s compensation and many others, speak to the staff at WTA, Inc. today.

If you are accessing your online account for the first time, your credentials will be:

For additional assistance, please message us through the Contact Form. Thank you and have a great day!