In part one of this two-part blog series, we went over some general tips and themes for HR teams or hiring managers looking to infuse more diversity into their hiring processes. Workplace diversity, which includes areas like ethnicity, gender, socioeconomic status and others, is very important across numerous industries, and has only grown in importance in recent years.

At WTA, Inc., we’re happy to help with a wide variety of human resource services, from employer liability and worker’s compensation to hiring and recruitment areas and many others. What are some of the other steps you can take as an HR staff or hiring manager to increase diversity within your hiring practices? Today’s part two of our series will go over these. 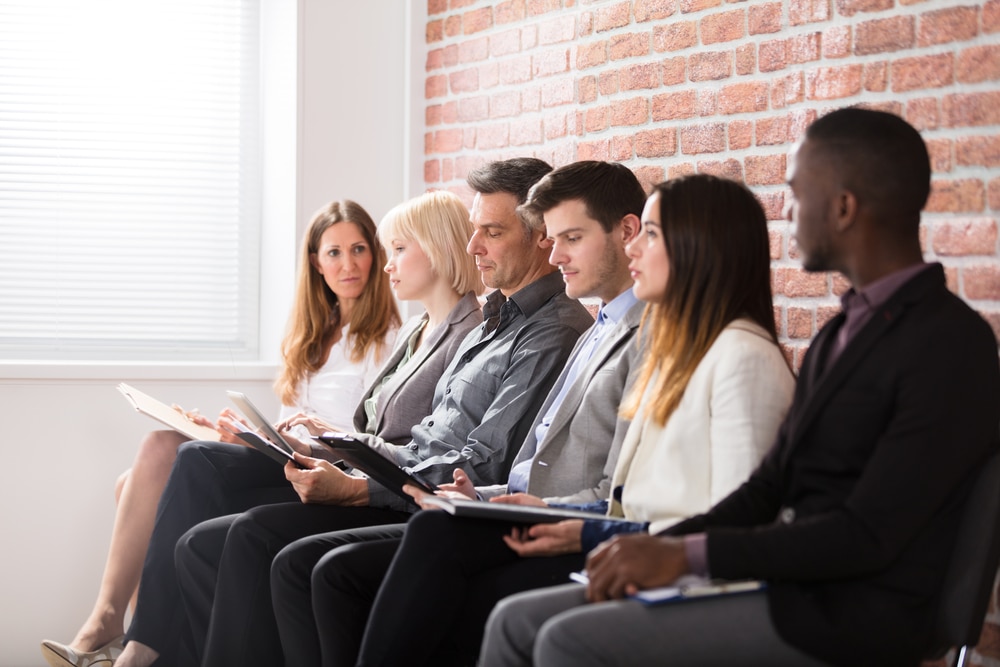 We talked about eliminating pathways to bias in your job sourcing approaches in part one, and similar themes apply to screening – only on perhaps an even larger scale in some situations. There are many forms of subconscious bias that can make their way into the screening process, whether it’s gender-based, ethnicity-based or several others.

For many in HR, unconscious bias training is a specific program to help limit these risks. Other workplaces take very specific steps in terms of how candidates or resumes are labeled, including deleting names, labeling with numbers rather than names, or removing addresses to ensure there’s no bias based on socioeconomic status.

One modern tool at your disposal for helping limit bias and related areas: Artificial intelligence technology, specifically within your applicant tracking system. These systems are designed to make the hiring process simpler, but they also contain several valuable tools for limiting bias.

Consider the halo effect, a well-known term in HR that refers to a damaging assumption that if someone is good at one thing, they will naturally be good at others. In hiring, this effect can take place on either end of the spectrum based on how much an interviewer likes or dislikes the applicant – AI, however, can interact with applicants while ignoring any subconscious discriminatory factors that may have informed that like or dislike.

One of the worst things a business or hiring group can do when narrowing down candidates for a given posting: Include a single “token” minority just for looks. This may be one woman among several men, or perhaps one ethnic minority among several white applicants.

Sadly, research has shown that more often than not, this “token” description proves correct. While a slate of two men and two women as job finalists will lead to about a 50-50 gender split in final hiring, a slate of three men and one woman leads to nearly a 0% chance the single woman will be hired – she will be viewed as “token” and not taken as seriously. Wherever possible, look to balance finalist slates.

For more on increasing diversity in the hiring process, or to learn about any of our HR services, speak to the staff at WTA, Inc. today.

If you are accessing your online account for the first time, your credentials will be:

For additional assistance, please email us info@wtapeo.com. Thank you and have a great day!