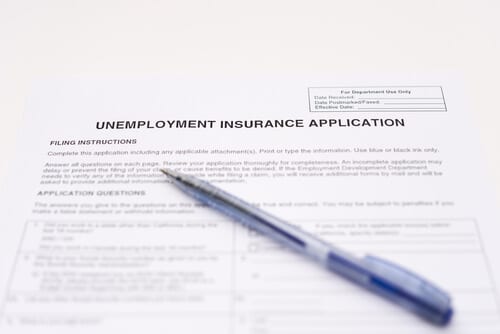 What Is Unemployment Insurance? When the U.S. implemented the Social Security Act of 1935 during the Great Depression, it was decided as a country that people who lost work to no fault of their own

Mistakenly classifying an employee as an independent contractor can result in significant fines and penalties. There are 20 factors used by the IRS to determine whether you have enough control over a

What ObamaCare Really Means to Your Business 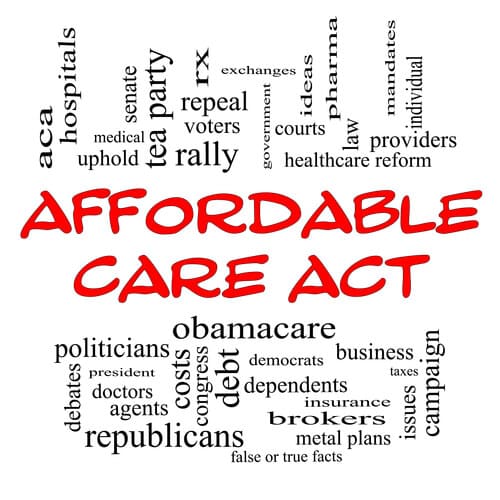 The U.S. Supreme court upheld Obama’s Affordable Health Care Act (more commonly known as Obamacare) on June 28, 2012 in a 5-4 decision. Many businesspeople hoped the Supreme Court would strike down

The Pros and Cons of Hiring Older People 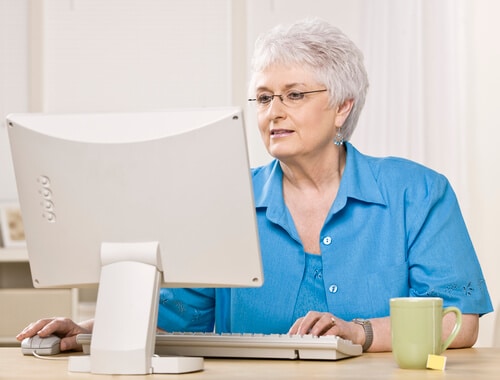 It used to be that most people died soon after retirement at 65. Those days are gone, and they aren’t likely to come back anytime soon. As a responsible business owner, it’s important to understan

How to Deal with Workplace Bullies 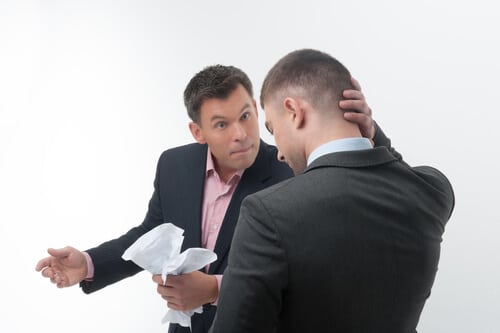 BULLYING AFFECTS YOUR BOTTOM LINE Most people who are targeted by bullies try to deal with the problem for almost two years before leaving the job. According to Harrison Psychological Associates, t